What is the Energy Related
Products (ErP) directive
and how does it affect me?

Leading the way with compliant products, including towards 2020

The Directive was updated from the Framework Directive for the EcoDesign of ErP to widen the scope of the Directive 2005/32/EC to include energy related products.

In essence, regulations are being introduced under the Energy Related Products (ErP) Directive in order to assist the Kyoto Protocol obligation to safeguard the environment in which we live, by increasing the total share of renewable energy in the EU to 20% by 2020, whilst increasing energy efficiency by 20%.

The Directive covers all energy using products, except transport and will now start to include energy related products. However, for a product to be considered for an implementing measure it should:

The Directive has set out minimum efficiency levels for fans, which includes all the principal fan types between 125W and 500kW input power. Where fans do not comply with the efficiency guidelines under the ErP Directive in 2013 and 2015, they will not be permitted to be marketed throughout Europe after these dates.

In effect, those manufacturers producing fans operating independently, or used as a component within a system or other equipment, which is less efficient than that specified by the ErP Directive, means you will not be allowed to purchase this fan following those respective dates. The consequences of which means fan manufacturers having to cease production of that product or offering an alternate product to meet efficiency criteria.

The legislative regulations will be strengthened even further by 2015, which will have even wider consequences for fan manufacturers, since the bar is raised, and the minimum efficiency standards required in this phase are far more onerous than the standards set for 2013. With fan equipment manufacturers providing increasingly energy efficient products, the environmental benefits are representative of the industries contribution. Needless to say, some fan manufacturers will be left behind if they do not address the changes required in complying with new, stringent regulatory standards.

Elta fans environmental drive is directed at continuously educating its customers on how improvements in fan technology benefit the wider environment in which we live.

The ErP Directive encompasses a significant range of fan types, most notably, Axial flow fans, Centrifugal fans, which comprise Forward and Backward curved variants, as well as Mixed flow and Cross flow fans, where there is a power input of between 125W and 500kW.
As you would expect, fan types are characterised by different efficiency levels, which are divided into specific fan categories, each of which are affected by the Directive, namely;

There are exceptions. The most notable being fans used in high specification environmental conditions, in particular ATEX and emergency use only Smoke Extract fans where higher ambient temperature applications are required, or fans used in transportation applications, such as railway technology are all currently excluded. In addition, the ErP Directive does not have an impact on kitchen hood applications where fans consume power of less than 280 Watts, as well as fans used in clothes dryer applications.

The recognition and identity of energy saving fans which satisfy the requirements of the ErP Directive is signified through a CE mark, which represents energy efficiency in the same capacity as the compliance to EMC and Low Voltage directives.

In addition to the CE symbol, all Elta Fans products will display their own distinctive logo on the product which signifies the particular fan is ErP compliant, ensuring product recognition is straightforward, making the choice easier for customers, thereby avoiding any confusion. The ErP Compliant logo will also appear in sales brochures, fan selection software, packaging and anything deemed appropriate in assisting the customer. 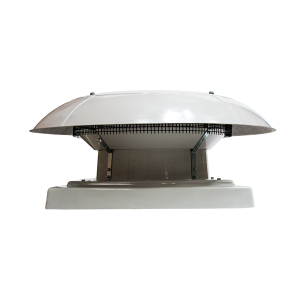 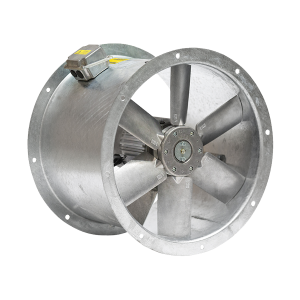 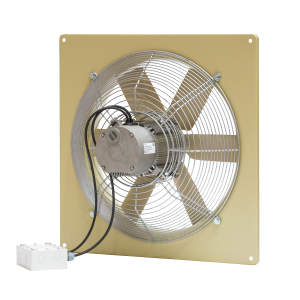 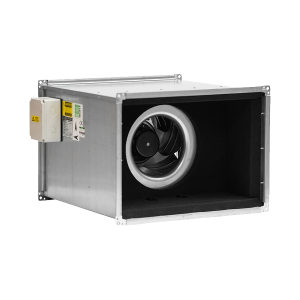 Got a question about ErP?
Get in touch and speak to one of our experts to find out how ErP affects you.